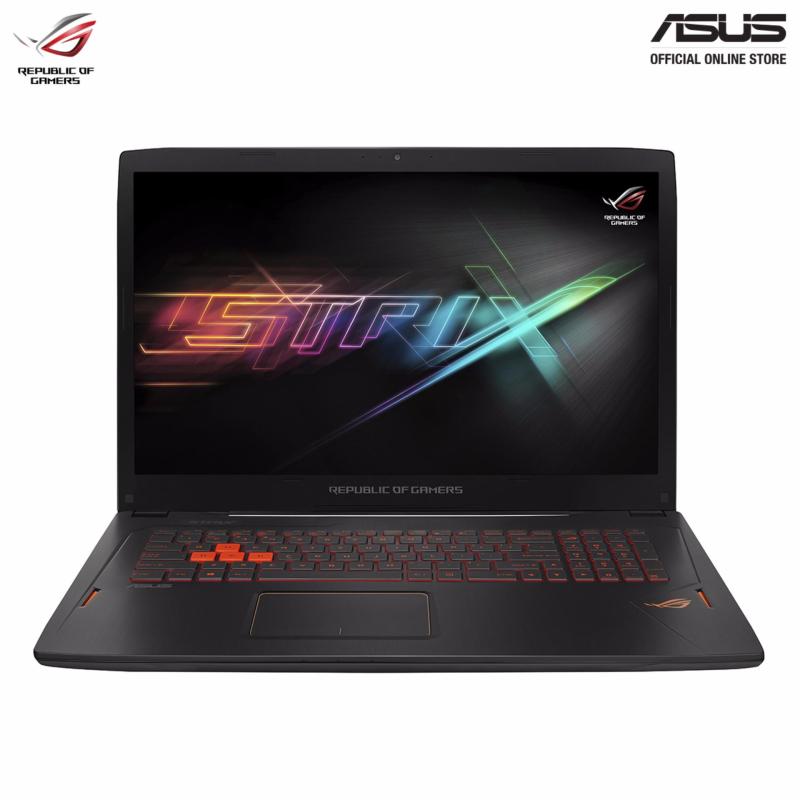 With a profile measuring just 24.7mm and tipping the scales at a lightweight 2.7kg, ROG Strix GL702 has an ultra-portable design that fits snugly in a messenger bag or backpack. Whether you're waiting for your flight, kicking back at a café, or at a LAN tournament, you can game just about anywhere!

ROG Strix GL702 utilizes a 17-inch panel with 178° ultra-wide viewing angle technology so there's no color shift even when you're viewing it from extreme positions. Full HD or 4K UHD? The choice is yours.

ROG Strix GL702's display comes with a slimmed down bezel, measuring just 17mm on the top and 13mm on the sides, for a more pleasant and discreet viewing experience.

ROG Strix GL702's NVIDIA® G-SYNC™ display technology eliminates the lag and frame rate stutter you usually encounter with V-Sync. NVIDIA® G-SYNC™ synchronizes the display's refresh rate with the GPU. This reduces lag, minimizes frame rate stutter, and eliminates visual tearing — all without affecting system performance. What you do get is incredibly-smooth and stunning gameplay.

Half the size, just as cool

ROG Strix GL702 is engineered to offer all the thermal performance you need in a much slimmer body than conventional gaming laptops. In fact, the additional boost fan is as thin as a traditional USB connector.

Anti-ghosting keys ensure your commands are instantaneously and correctly interpreted – even if you hit up to 30 keys simultaneously.

A keyboard designed for gaming

Our tactile gaming keyboard also features ASUS-exclusive Overstroke technology, a stylish red backlight, specially designed WASD keys, and a deep 1.6mm travel distance. Our engineering team meticulously tests our keyboards for ultimate durability and reliability resulting in an expected lifetime of 10 million key presses. ROG Strix GL702 will arm you with a keyboard that you can trust.

Onboard Intel® Thunderbolt™ technology gives you single-cable data and signal transmission rates of up to 40Gbits/s. ROG Strix GL702 gives you both Intel Thunderbolt and USB 3.1 Type-C for increased compatibility with your various devices.

ROG Strix GL702 is fitted with up to 32GB of DDR4 RAM, the latest standard in memory. Benefit from the improved speed, capacity, and lower power consumption of the newest generation to really boost your gaming experience.

NVMe PCIe SSD gives you superfast data access speeds so you spend less time waiting. ROG Strix GL702 boots up faster, loads apps quicker, and gives you shorter in-game loading times so you stay immersed and focused on the game.Don't stop at a blazing fast SSD. Equip your ROG Strix GL702 with up to a SATA 2TB 2.5' HDD for an abundance of storage space.

Filter out all ambient noise

The array microphones are designed to filter out ambient noise, which means that even if you're at a LAN party or some other loud environment, your voice is still clearly heard.

With a slick design, the built-in speakers are positioned so that you can make the most out of your audible gaming experience. 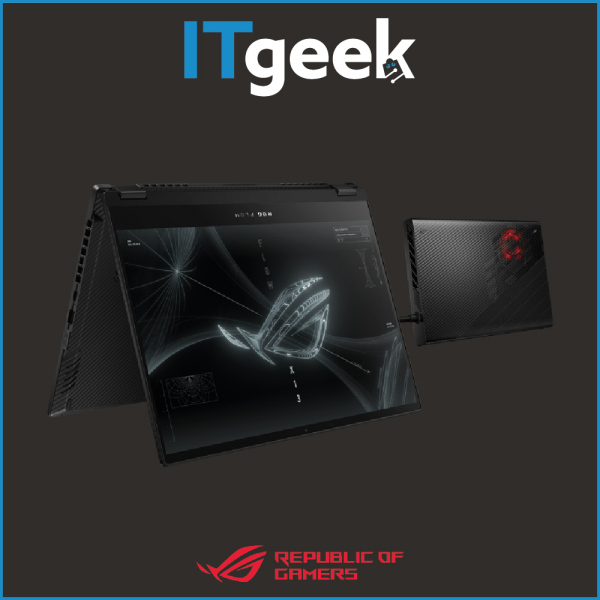 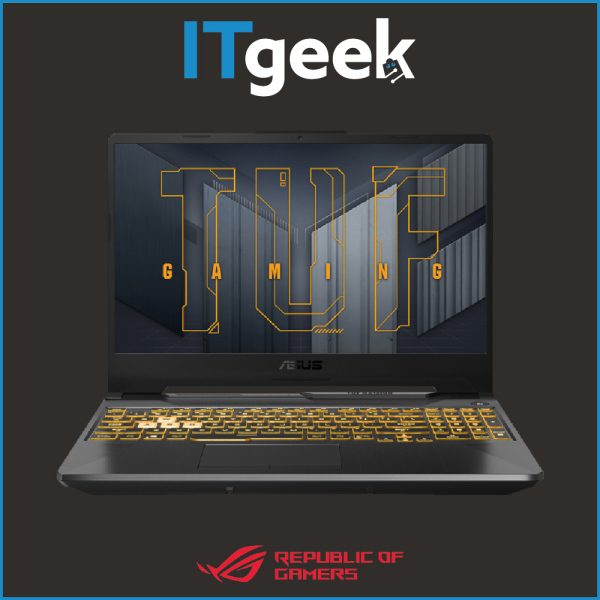 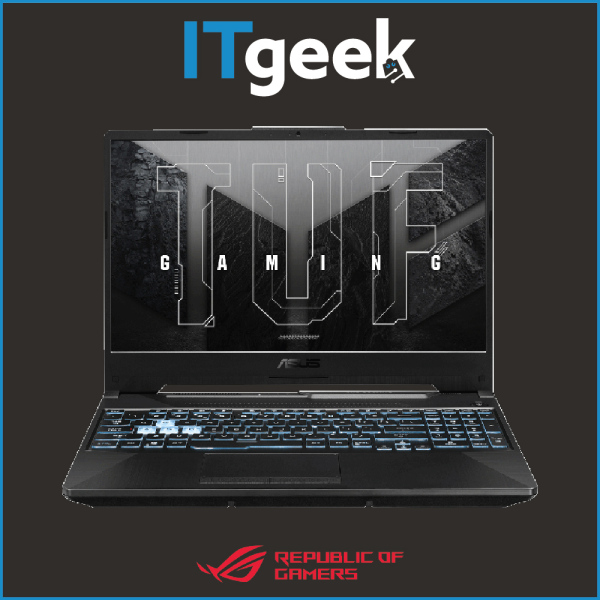 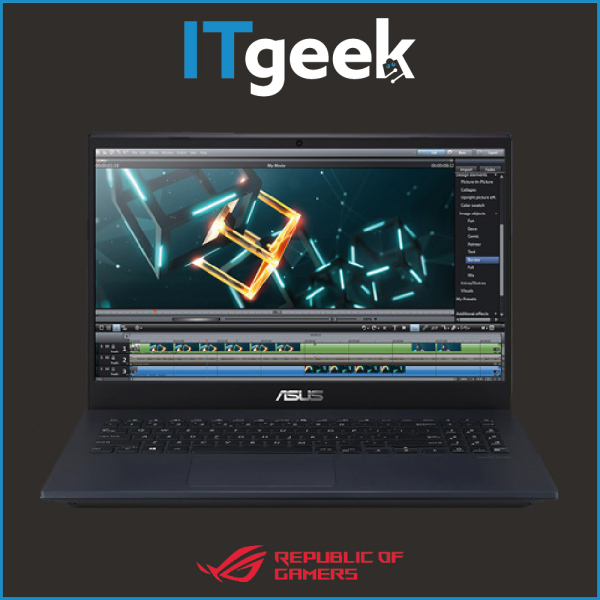 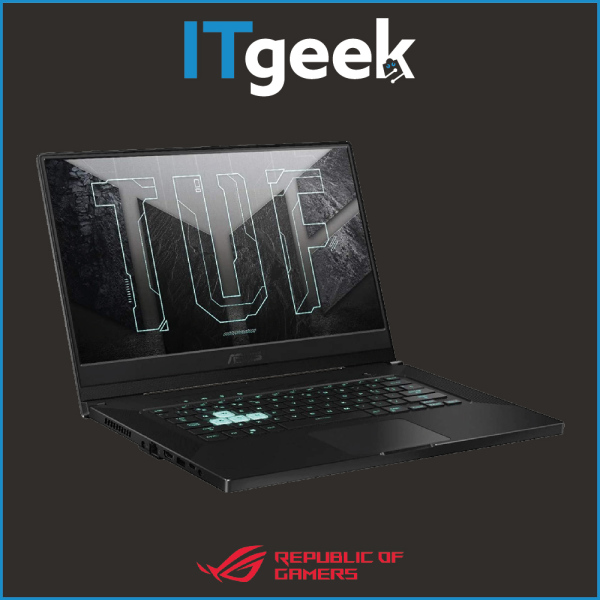 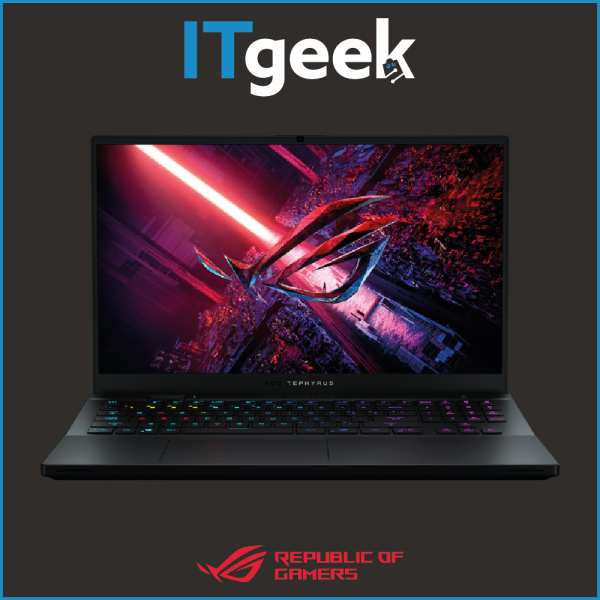 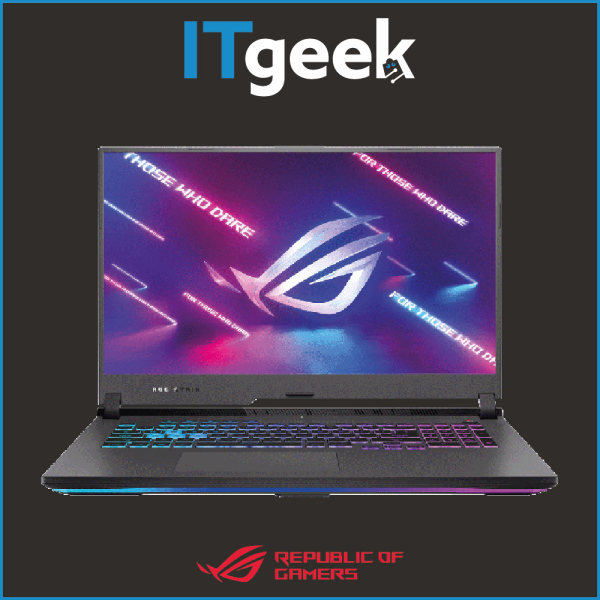 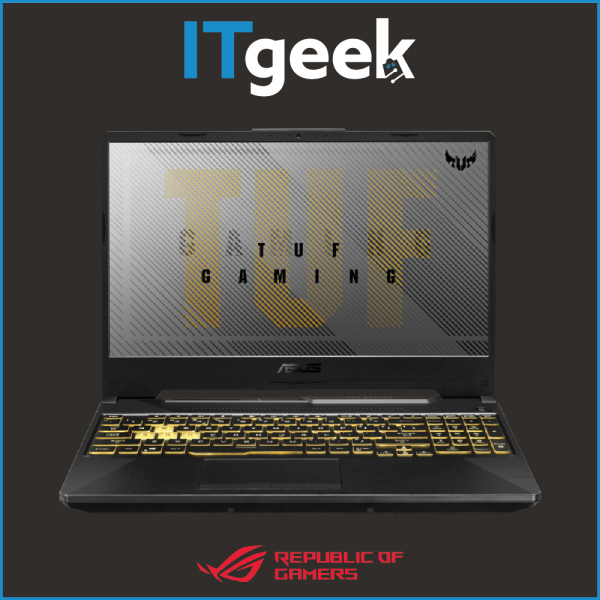 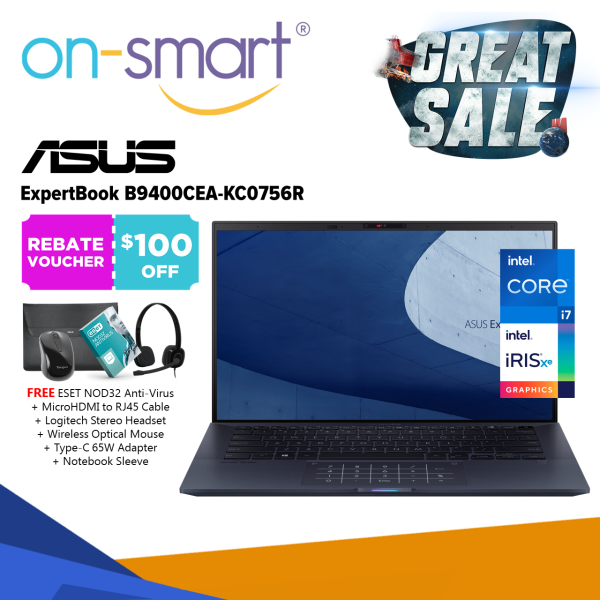 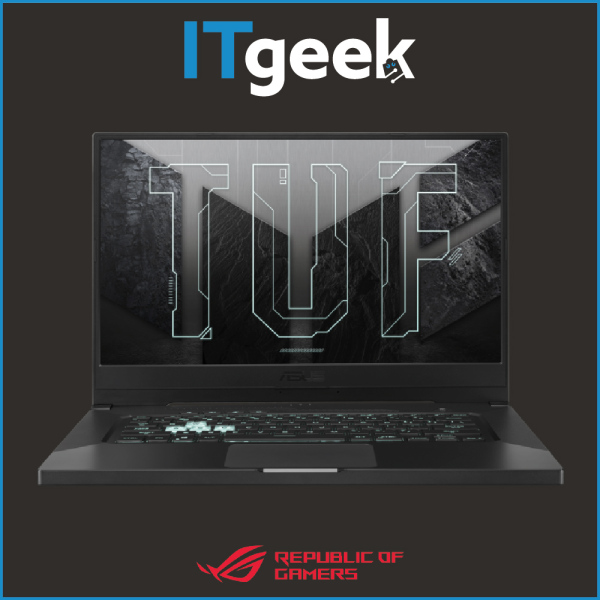 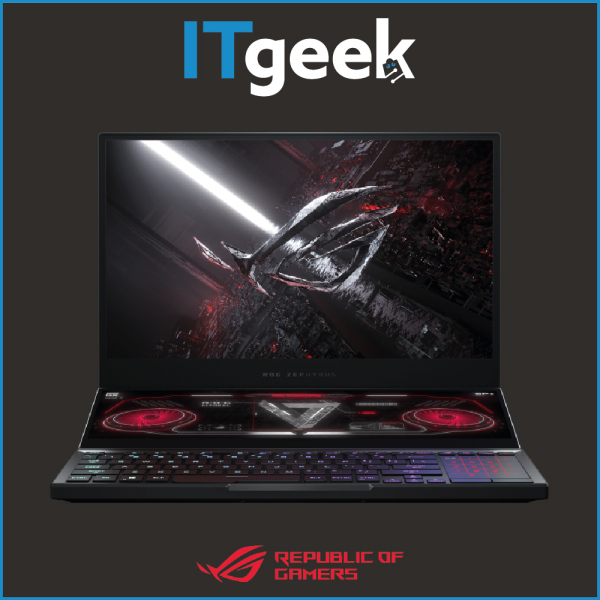 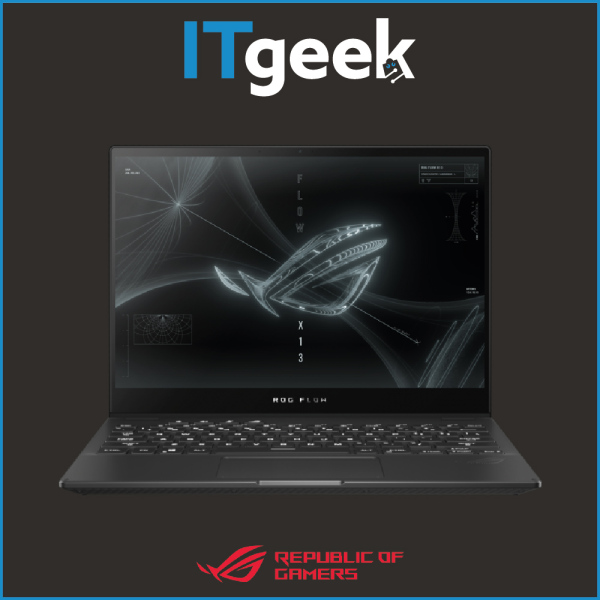